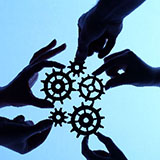 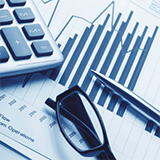 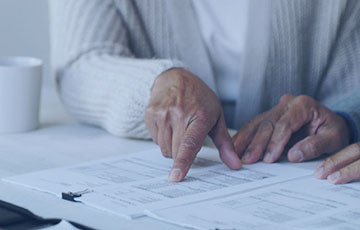 Revised processes performed by a LRA in the RRS

If you have any questions about the articles you read in InfoPensions or if you have suggestions for future articles, please contact us at pensions@osfi-bsif.gc.ca. We expect to post the next issue of InfoPensions in May 2022. 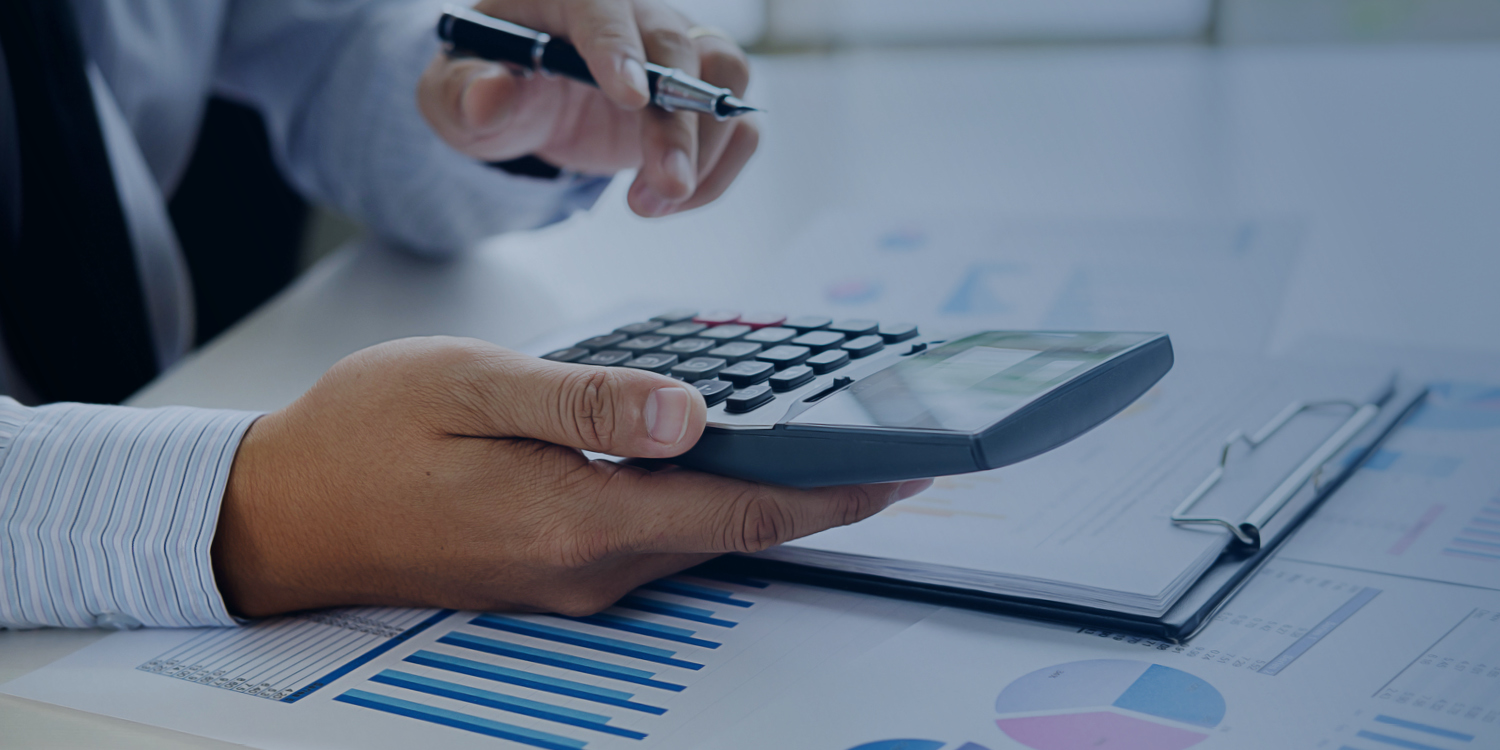 In the previous Issue 24 of InfoPensions, we provided an overview of work being carried out by OSFI and its Private Pension Plans Division (PPPD) to review how we supervise defined benefit pension plan investments. Among the areas for improvement we identified is the need for additional OSFI guidance intended to promote more robust investment risk management practices among the pension plans OSFI regulates. We are committed to keeping you informed of key developments relating to this important initiative.

The discussion paper is expected to be published in early 2022 (in lieu of a late autumn 2021 timeframe that we have previously communicated). A consultation period will follow, during which plan administrators and other pension industry stakeholders are encouraged to review and comment on any aspect of the discussion paper. Feedback received will inform the development of guidance, which will first be released in draft form for comment prior to being finalized.

Since December 2020, OSFI has collaborated with the Financial Services Regulatory Authority of Ontario (FSRA) in a joint consultation with stakeholders to improve outcomes for members through an enhanced supervisory approach for defined contribution plans. The Technical Advisory Committee (the Committee), established to review the supervisory approaches of both regulators, has completed its work. The Committee met six times and the discussions focused on the following main topics:

OSFI and FSRA have published a summary of outcomes of the discussions on the various topics listed above on their respective websites. In light of the wide acceptance of the Canadian Association of Pension Supervisory Authorities (CAPSA) Capital Accumulation Plan Guidelines, the Committee recommended putting forward a series of recommendations to CAPSA. Finally, the Committee recommended that plain-language guidance for pension plan members be produced. This guide − that administrators are encouraged to share with their members − is intended to communicate basic information and prompt action for key member decisions. The guide was endorsed by CAPSA and is available on CAPSA’s website.

OSFI and FSRA hosted a webinar on these topics on November 9, 2021. The recording and the transcript will be available shortly on OSFI’s website.

Information about the Committee, as well as summaries of the meetings, outcomes, recommendations and the member guide, are available on OSFI’s website.

Amendments to the Pension Benefits Standards Act, 1985 in the 2021 Budget Implementation Act

On June 29, 2021, Bill C-30 – An Act to implement certain provisions of the budget tabled in Parliament on April 19, 2021 and other measures (the Budget Implementation Act or BIA) received royal assent. The BIA included amendments to the Pension Benefits Standards Act, 1985 (PBSA) as well as other measures related to pensions:

Please note that changes to the negotiated contribution plan framework and unclaimed asset regime are not intended to be brought into force until the associated changes to the Pension Benefits Standards Regulations, 1985 are implemented. Similarly, defined contribution pension plans and pooled registered pension plans will not be able to offer VPLAs as a decumulation option until changes to pension benefits standards legislation have been implemented.

On January 11, 2021, OSFI released a discussion paper on Navigating Uncertainty in Climate Change (PDF, 2,480 KB). In response to the consultation, which closed on April 12, 2021, OSFI received feedback from over 70 respondents including federally regulated financial institutions, federally regulated pension plans (FRPPs), industry and professional associations, interested organizations and individuals. In October 2021, OSFI published a letter providing a summary of feedback received and next steps. For FRPPs, OSFI will continue collaborating with the Canadian Association of Pension Supervisory Authorities (CAPSA) to develop guidance on integrating Environmental, Social and Governance considerations in pension investment decisions and assess the need for additional guidance thereafter.

On September 15, 2020, OSFI issued a discussion paper on Developing financial sector resilience in a digital world (PDF, 5,754 KB). OSFI sought feedback on a range of technology-related risk areas, with a focus on cyber security, advanced analytics, and the technology third party ecosystem.

In response to the consultation, which closed on December 15, 2020, OSFI received over 50 submissions from a diverse group of respondents including federally regulated financial institutions, industry associations, technology companies and consulting firms.

There was broad support for OSFI’s emerging principles-based and technology-neutral perspectives on technology risk management, as presented in the discussion paper. Respondents indicated that OSFI should first leverage its existing guidance and align any additional guidance with existing international and IT standards. Their input will help inform OSFI's regulatory and supervisory approaches to technology risks that meet our mandate of protecting private pension plan beneficiaries while recognizing that plan administrators are ultimately responsible for risk decisions.

The Private Pension Plans Division (PPPD) will review any draft guidance to determine if it is appropriate for federally regulated private pension plans. Pension plan administrators and stakeholders will be apprised of any draft guidance issued for pension plans and given an opportunity to provide feedback on specific OSFI proposals prior to the issuance of any final guidance.

The Assessment of Pension Plans Regulations require the Superintendent to publish annually in the Canada Gazette, Part I, a notice setting out the basic rate that will be applied to the assessment of pension plans in the upcoming fiscal year.

A notice was published in Part I of the Canada Gazette on September 25, 2021, setting out that the basic rate in effect for assessments that are invoiced by OSFI for plan years ending between October 1, 2021 and September 30, 2022 is $10. This basic rate is the same as last year’s rate and applies to all pension plans registered under the Pension Benefits Standards Act, 1985 and the Pooled Registered Pension Plans Act.

Please refer to the Pension Plan Assessment Rate schedule on our website for more information on the applicable rate.

Since April 1, 2019, pension plans are no longer required to calculate their own plan assessment. OSFI determines the assessment due for a pension plan and sends an invoice after the due date of the plan’s Annual Information Return (AIR) or, where applicable, after having received an application for registration. OSFI expects to prepare the invoice approximately 45 days after determining the assessment, e.g. approximately 45 days after the due date of the AIR. We ask that you please wait to be invoiced rather than sending the assessment along with an application for registration or the AIR.

The following documents were posted to the OSFI website since the last edition of InfoPensions:

On November 5, 2021, OSFI issued the revised Instruction Guide for the Preparation of Actuarial Reports for Defined Benefit Pension Plans (Actuarial Guide) for consultation with pension plan stakeholders. The revisions to the Actuarial Guide provide updated expectations for plans using a replicating portfolio approach. The consultation period ended on September 10, 2021. We would like to thank everyone who provided input on the draft revisions.

Minor changes to other sections of the Actuarial Guide that have no impact on funding requirements were also made to clarify other expectations.

A draft of Section 2.7.4 of the revised Actuarial Guide was issued on July 9, 2021. A non-attributed summary of comments received, along with our responses and Guidance Impact Analysis Statement has been posted on OSFI’s website.

The revisions to the Actuarial Guide will apply to actuarial reports with a valuation date on and after December 31, 2021. Early adoption is permitted. 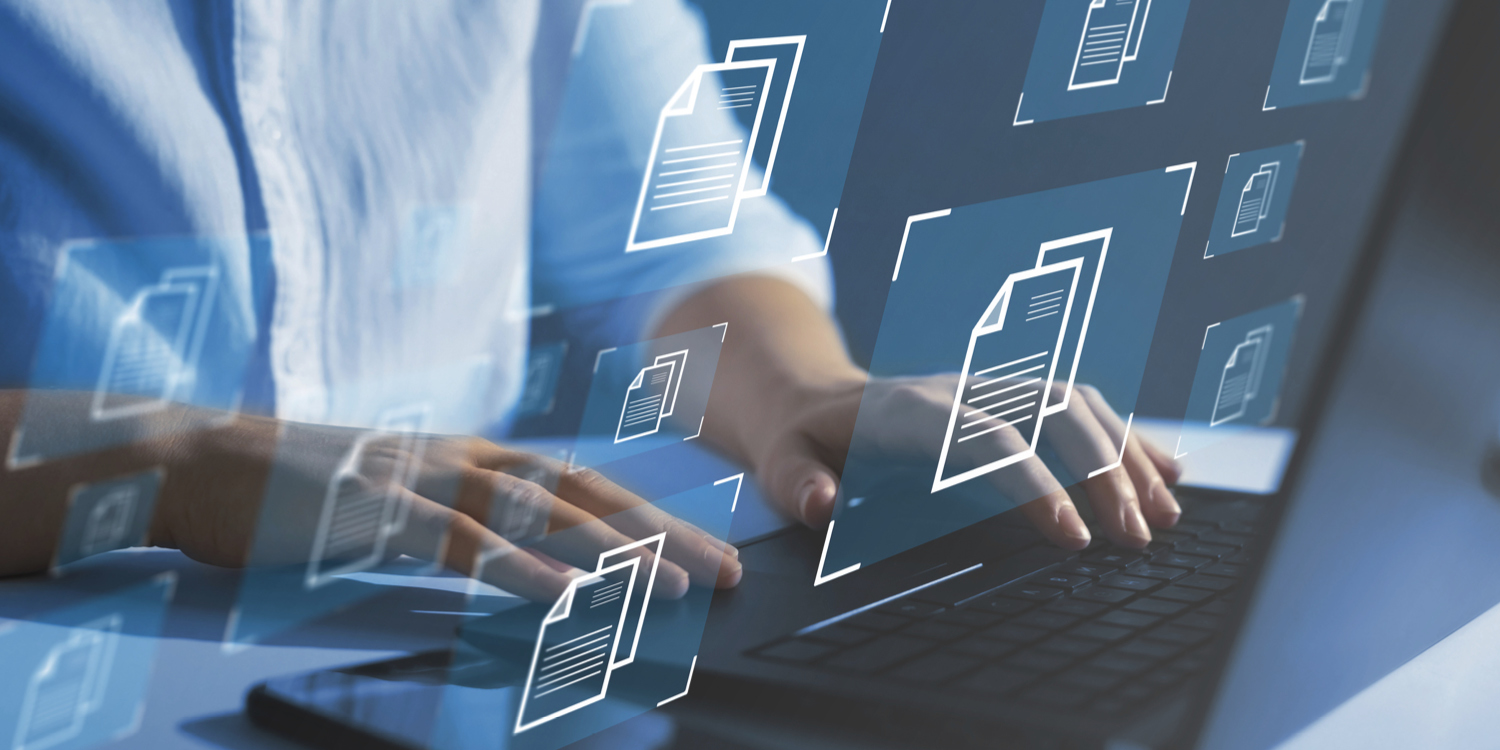 The Bank of Canada’s implementation of BoC Connect earlier this year included improvements to the processes performed by Local Registration Authorities (LRAs).

LRAs can now generate requests for the Bank of Canada Business Application Support team to:

They can also view/update existing user profile information and unlock user profiles when a user has been locked out due to five unsuccessful password entries. These functions no longer require you to contact the Bank of Canada.

Step-by-step instructions on processes that can be performed by an LRA on behalf of an organization may be found in the BOC Connect LRA Guide, located in the Documents section of RRS, or on OSFI’s website. For further assistance, please contact the Bank of Canada at 1-855-865-8636 and follow the instructions to reach RRS Support.

Jeremy Rudin reached the end of his term as Superintendent of Financial Institutions in June 2021 and retired. In June 2021, Peter Routledge was appointed as the new Superintendent of Financial Institutions for a seven-year term. Mr. Routledge was most recently the CEO of the Canada Deposit Insurance Corporation (CDIC) and has extensive experience in the financial sector. More information about Mr. Routledge is available on OSFI’s website.

Earlier this year, OSFI commissioned Phoenix Strategic Perspectives Inc., an independent research firm, to conduct a confidential online survey with administrators and professional advisors of active private pension plans regulated by OSFI. In the survey, respondents answered questions about OSFI’s performance, including its response to COVID-19, and provided suggestions for improvements. While the overall response rate (19%) was notably lower than it has been in the past, results remain comparable against previous iterations of the survey.

Among other areas, high positive ratings pertain to OSFI’s guidance material and consultations with industry when developing these guidelines, effectiveness in supervising plans under normal and COVID-19 circumstances, and timeliness in responding to enquiries. While overall assessments of OSFI were positive, in some areas we observed a shift compared to previous surveys, with many selecting “good” as opposed to “very good” or “somewhat effective” rather than “very effective”.

The majority of respondents were aware of OSFI’s COVID-19 measures and most agreed that we identified the right measures, responded in a timely manner, and provided clear expectations regarding COVID-19 circumstances.

The Private Pension Plans Division (PPPD) at OSFI responds to the results of the survey by preparing an internal action plan to address the findings that require attention. Following this year’s survey, PPPD’s action plan includes:

For those that participated in the survey, thank you for your valuable input. We encourage all plan administrators and professionals to consider participating in the next survey.

For more information, please see the Overview of the Pension Plans Survey Findings on OSFI’s website, which includes a link to the final report.